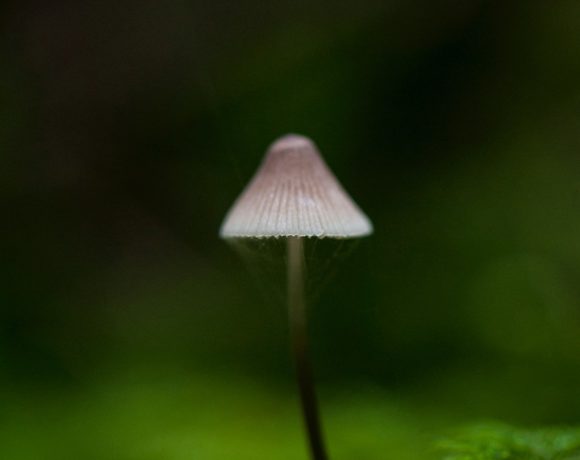 Underground Lovers – Exploring the clandestine relationships between plants and fungi

What exactly are all those fungi doing out there in the landscape?

Although little known, every eucalypt and most other trees form beneficial relationships with fungi. Fungi also make farm and forest soils more resistant to drought and disease. While Landcare has traditionally focussed on vegetation, fungi are increasingly being incorporated into biodiversity and conservation initiatives.

Ecologist E.O Wilson famously reminded us that it is the little guys that run the world. Fungi, along with invertebrates drive most of the ecological processes in our local landscapes. They build architecture in soils; influence hydrology; sequester carbon; recycle organic matter; provide habitats and govern energy flows.

Looking after soil fungi is vital to the health and resilience of our agroecosystems and forest ecosystems. Understanding the role of fungi in soils and ways to support and maximise their function benefits not just the soils, but all the associated organisms including humans.
During this seminar we will explore the amazing diversity and significance of fungi and why they are important in our lives. 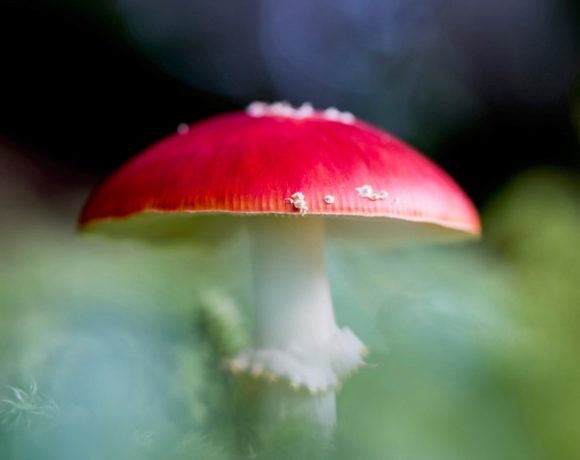 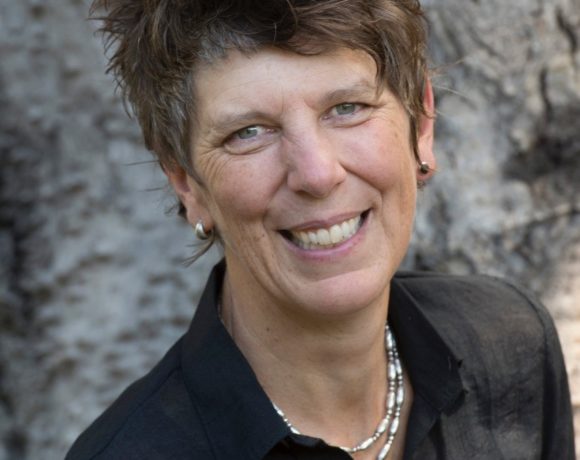 Alison Pouliot, BSc Hons (zoology), BA (philosophy), PhD (ecology). I am an ecologist and environmental photographer and have presented over 300 fungus workshops, forays and seminars in Australia and internationally. I greatly enjoy working with people from all walks of life to better understand and appreciate the environment and environmental issues. More information can be found at www.alisonpouliot.com

This illustrated and interactive seminar explores these fascinating relationships and looks at ways to encourage their flourishing in our gardens, parks and local environments.